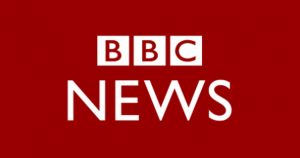 Another paper based on the experimental results of the White Bat Games developed Great Brain Experiment app has been released. Based on the ‘What Makes me Happy?’ game from the app, the paper describes an equation for happiness which can predict how 18,420 of the participants in the game will rate their happiness during and after playing the game.

In summary, the idea is that the player’s happiness is not based purely on how well they score, but is more influenced by whether their performance outperformed or under-performed their expectations. So if things are going better than expected, you will be happy!

This was reported on BBC News, and you can read the news report here.

You can also read the UCL Press Release and download the paper here.

This entry was posted in Uncategorized. Bookmark the permalink.